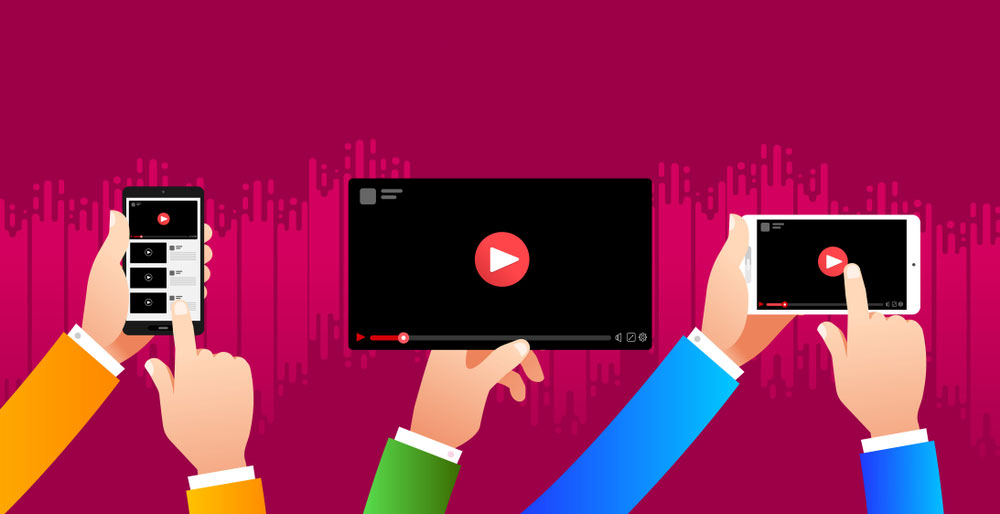 How to Create a Killer Explainer Video

Fix the formulae, create the video and there you have a killer explainer video.

The Formulae to Create a Killer Explainer Video

The below factors are our pillars to create a killer explainer video. 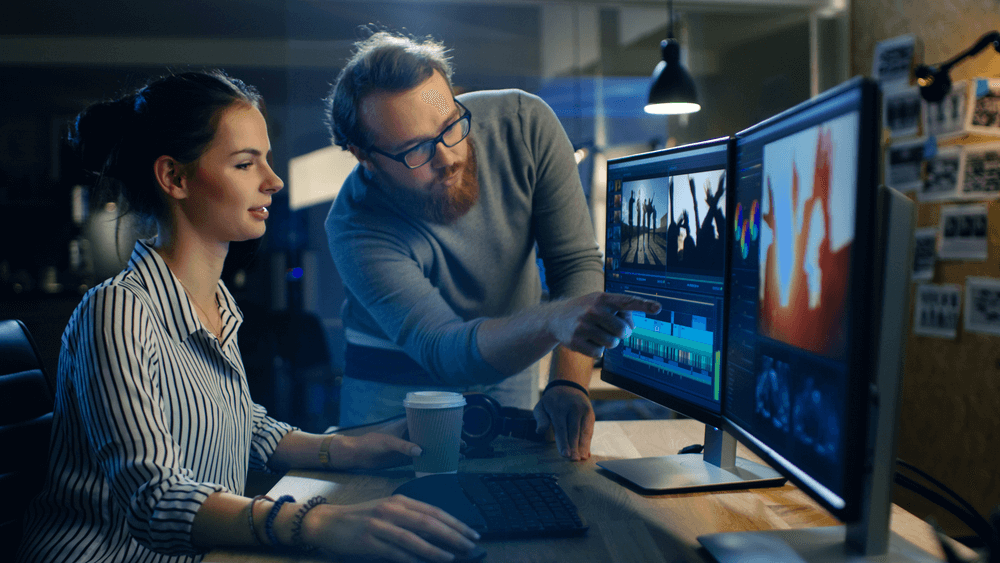 It is always better to use a humorous tone. As people are attracted to fun and entertainment instantly, the tone is enough to gain their attention. That said, the voice over should not be too comical. It can divert the attention of the people from the product you want to advertise. To be precise, the tone should maintain a fine balance between comic and seriousness. The attitude of the voice over should be according to our need.
The tone and narration will depend on the script you prepare. And the voice over you select. We will discuss it in the subsequent paragraphs.

The length of the explainer video is crucial. People tend to lose interest if the explainer video is going on and on and on preaching about the product. The best time to get the idea of our product/ service across to the customer is the first 30 seconds. Otherwise, you are losing the best time to convey the REAL message. All the other things can follow.
The video should begin in such a way that people should be hooked. Something interesting should be placed at the beginning to ensure that people do not skip our video. Talk about the benefits of using the product/ service, not about the features. Not many are interested in features.
The ideal time duration of an explainer video is 60 to 90 seconds. There are many explainer videos which are well above 90 seconds (Even some going beyond two minutes!!).
But, here we are talking about killer explainer videos, aren’t we? 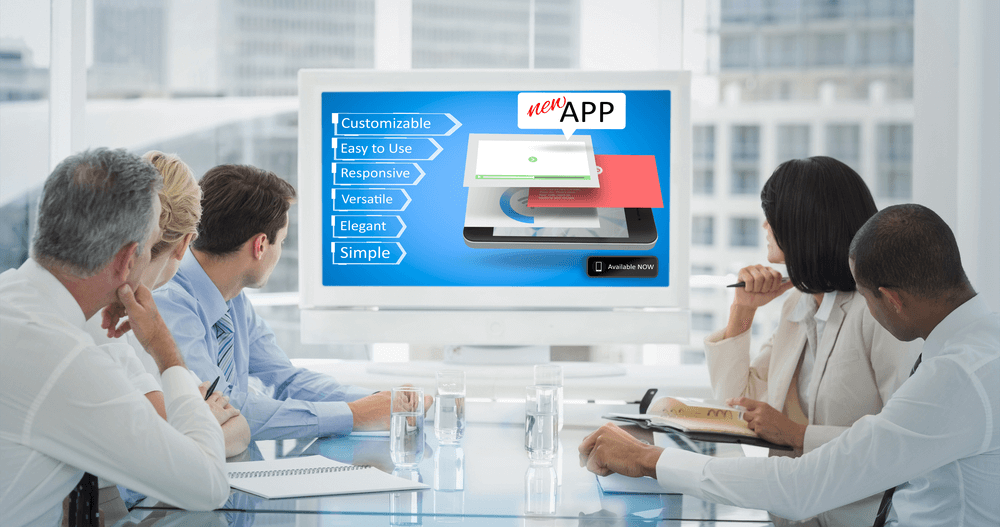 The text means, the script. The explainer video should have a strong script, explaining about the product/ service in a lighter way. The words should be easily apprehensible by the viewers. The language should be simple and without the usage of technical terms. Unfortunately, you are wrong if you are thinking that the viewer will go and Google the technical term you have used. They will simply skip the video! Even if you are forced to use technical words, limit it as much as possible.

Understand that explainer videos are not the arena to show off your literary skills or technical knowledge. It’s a simple platform to generate better sales, more leads and gain publicity for a particular product/ service. The script is the backbone of the explainer video. It has to be oriented towards the mission in hand, meet the client’s needs.

Most of the explainer videos follow a particular trend. Of course, there are no written rules about the style of the explainer video. You can create it the way you like. The ultimate aim should be to ensure maximum viewers for the video. Thereby reach potential customers. Developing our own style, at the same time, without deviating much from the existing one, maybe more beneficial. Thereby, the viewer will feel novelty without being alienated. 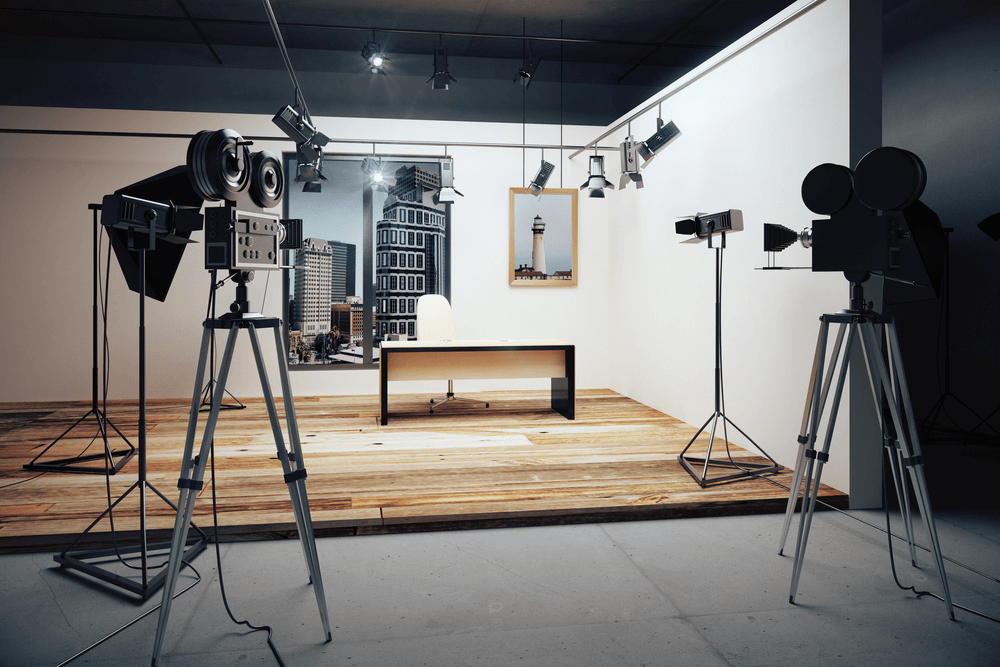 Out of the box themes, with the right mixture of entertainment and information has always been a hit. Therefore, it cannot be stated that such a theme will work or such a theme won’t. It is for creative experts to analyze and identify the style and subject of each product. The storyline/ script should be in such a way that it should focus on explaining the benefits of the product. And not on the greatness of the organization or additional features of the product. Customers are only interested in the advantages of using a particular product, not on anything else.

Can we change it?

We all know that change is inevitable and…Change is the only thing that doesn’t change.

The formulae we discussed is based on the observations and analysis of successful explainer videos/ products. But, it doesn’t mean that the explainer video should be on the same pattern to be the killer one.

Video production houses like Lighting Bug Productions are on a constant search to create path-breaking, unique, explainer videos and commercials. And we have had success many times with following the above factors to create killer explainer videos.

Kickstart Your Video
Production With Us Now